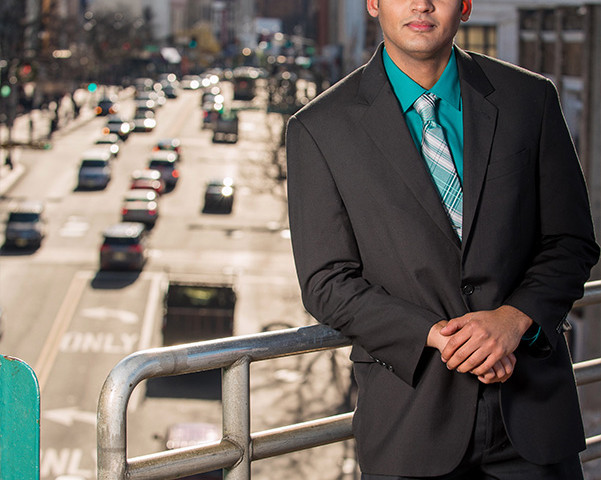 A member of the Elizabeth Public Library’s Board of Trustees has decided to challenge Congressman Albio Sires in Congressional District 8.

Eloy Delgado is a Democrat and a self-proclaimed “member of the progressive movement.” He said his decision to enter the race against the sitting Democrat stems from a desire to “change the status quo” in the district where Sires has served since 2006.

“I am running to show the children growing up in public housing, that they too can make it out,” Delgado said. “I know what it is like needing to stretch a paycheck, to give your family what they deserve. This is why I want to give the middle and working class a voice in Congress, as one of their own. By working together, we can change the status quo, and give everyone a chance to achieve their dream!”

According to Delgado, he wants to “be part of the solution” to problems facing CD8.

“Many of my fellow residents complain about what they see in government instead of searching for the truth, voting and actively being involved in their government,” he said. “Something as simple as attending Community Board meetings in their area would make all the difference. That is exactly how I started to get involved and now I have the confidence that I have the strength to do even more.”

Delgado hopes that his decision to run may inspire his fellow citizens to get involved in government.

“My hope is to not only represent my fellow residents in District 8, but to empower them to be proactive themselves,” he said. “Therefore, I decided to run for Congress to represent my district.”

Delgado formerly served as an Elizabeth Committeeman for the second ward in the city’s seventh district. Currently, he works as a public school teacher.

Read more at Democratic Challenger to Take on Sires in CD8 | New Jersey News, Politics, Opinion, and Analysis
Follow us: @politickernj on Twitter | PolitickerNJ on Facebook 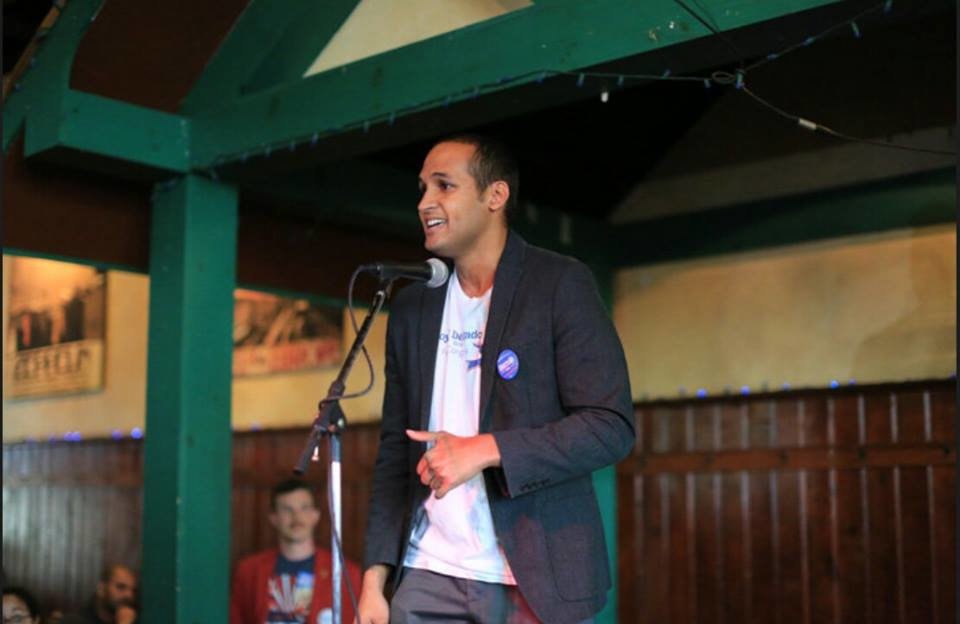