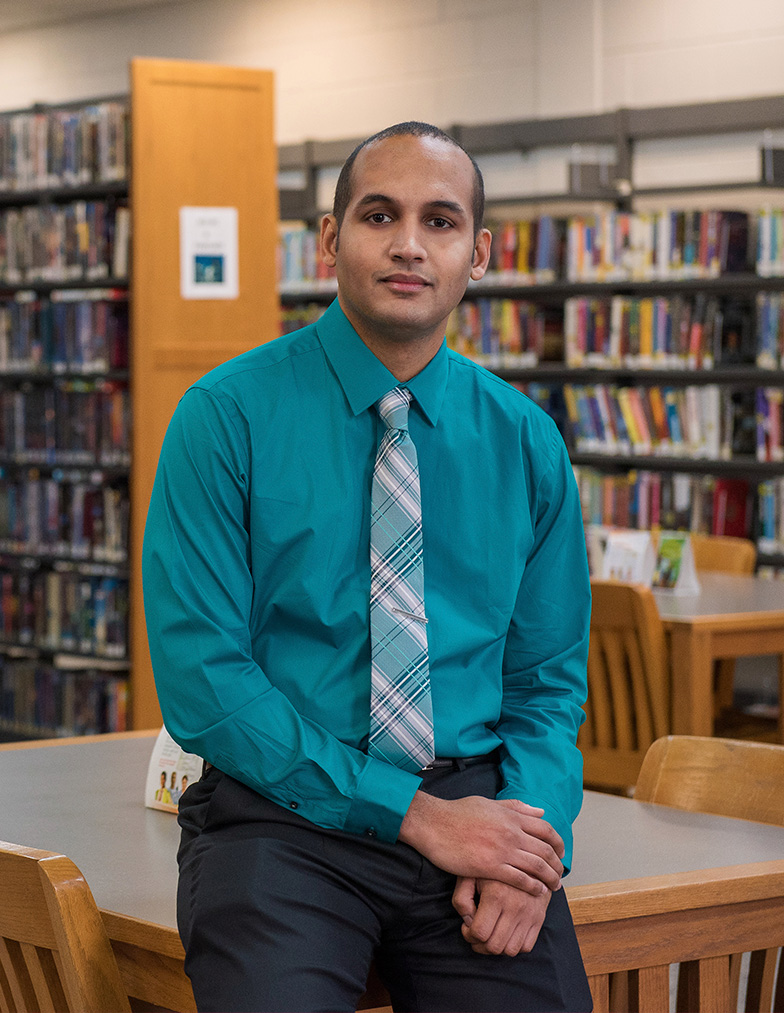 Eloy Javier Delgado was born in Elizabeth NJ and was raised in Public Housing. Through hard work, a great work ethic instilled in him by his family, and the support of public institutions, he was able to climb into the middle class. He was the first in his family to attend a four-year university, Fairleigh Dickinson University, and graduate with a bachelor’s degree with honors. He graduated college in the worst economic climate since the great depression. Like many his age, he dealt with the anxiety of student loans while struggling with post-graduation unemployment. He was eventually able to find a job with the NJ Department of the Treasury and was grateful that he was able to commute to Trenton via NJTRANSIT. It was there where he learned the value of a union job that paid a decent wage. He was able to save money to to buy his first car and facilitate his future career change.

Currently, he is a Public School Teacher and he is passionate about giving those who have so little the same opportunities he had. He firmly believes that more must be done in order to help people climb into the middle class and stay there. With the current concentration of wealth, the disinvestment from public institutions, the lack of investment in public transportation, and the explosion of college expenses, it has become much harder for a child living in poverty to make it into the middle class. Moreover, the middle class is shrinking and becoming a smaller percentage of the population. The destruction of America’s middle class is a crisis that must be confronted head on. Eloy believes that there has been a concerted effort by corporate interests, aided by many politicians, to shift wages away from the middle and lower classes. This trend can only be reversed when there are government officials at all levels of government determined to make policies for the majority of people, and not just the upper classes. At the present moment, Eloy serves as President of The Elizabeth Public Library’s Board of Trustees. Under his leadership, the Library has saved over $100,000 in taxpayer money through renegotiated contracts, expanded hours/services, and provided substantial raises to their dedicated employees.